The biggest jazz concert in Europe

The „We Europe” concert will be the largest jazz music concert in the Old Continent. Jazz music concert organisers from all over Europe have worked together to make this project a reality. The main initiator of the project, Krzysztof Kobyliński, will appear at the venue of the annual Palm Jazz Festival in Jazovia, Gliwice, Poland, followed by the Szymon Klima and Dominik Wania duo. In Prešov, Slovakia, David Kollar will play a duo with Tomas Mutina at a concert organised by the makers of the Hevhetia Košice Festival. In Brno, Czech Republic, famous for the Ponava Fest, the Jakub Mizeracki Trio will perform. In the Austrian Diersbach Sweet Emma Band (Inntoene Jazz Festival) will play. The Lorenzo de Finti Quartet (Rosetum Jazz Festival) will give a concert straight from Milan, Italy and from Tilburg in the Netherlands the Paul van Kemenade Quintet (Stranger Than Paranoia Jazz Festival) will perform. Izabella Effenberg will give a concert in the German Nuremberg and the Leonid Shinkarenko Band (Nida Jazz Festival) will make their appearance on stage in Vilnius, Lithuania. The ninth concert will be given by the Jacques Seguin Group in Montreal, Canada as a part of the Polish-Canadian partnership (Jazz Crossing Festival). From The Vortex Jazz Club, London, United Kingdom we will perform for us Alina Bzhezhinska - the most exciting and dynamic harpists based in the UK.
‍
The idea of a spring revival that would unite all artistic efforts is supported by history. In his recent publication Apollo’s Arrow: The Profound and Enduring Impact of Coronavirus on the Way We Live Nicholas Christakis, a Yale professor, has analysed previous pandemics and discerned a recurring schema: when deadly germs are at large, societies tend to put away money and eschew risk of any kind. Once the pandemic is over, those tendencies undergo a dramatic reversal. To give an example, in the 1920s when the Spanish flu pandemic was over there was a major development in radio broadcasting, jazz music and women’s rights movements. “Now in the wake of the coronavirus epidemic we are bound to experience similar phenomena. In the coming years an artistic, economic, technological and political recovery will unfold”, writes Christakis.

All concerts organised as part of the „We Europe” project can be viewed online free of charge at WeEurope.art and on Facebook.com/WeEuropeArt in the Events section. 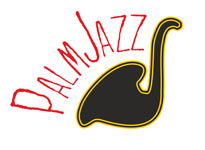 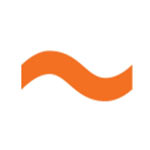 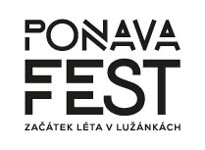 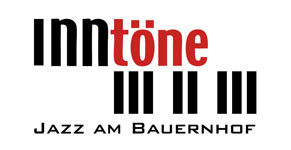 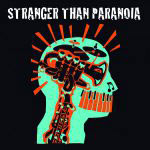 Check out what's going on

The outstanding clarinetist Szymon Klima and one of the most busy pianists, Dominik Wania, are musicians who collaborate on various projects.

Slovak experimental guitarist/ composer emerges as one of the most intriguing figures on the European Avant-Garde/Jazz scene in the last decade.

Altoist Paul van Kemenade is known for his collaborations with diverse musical disciplines and cultures.

An acoustic and electric bass virtuoso, the award winning Lithuanian bass player Leonid Shinkarenko has been the cornerstone of the Lithuanian jazz scene.

One of the most promising “hidden gems” from Chicago’s south-side. . ...

One of the most exciting and dynamic harpists based in the UK. . ...